Your Invitation to Private Exploration

Come aboard your own private yacht, unpack your adventurous spirit and set out to watch whales breach and otters play among ancient glaciers and in quiet coves.

Our company was founded by Jeff Gorton who has over 30 years of experience navigating the beautiful waters of the Prince William Sound and Southeast Alaska.

You will board the Sea Mist at one of our many ports of call and get acquainted with the captain and crew. After a welcome cocktail and tour, the adventure begins. Each trip is unique and tailored to our guests. 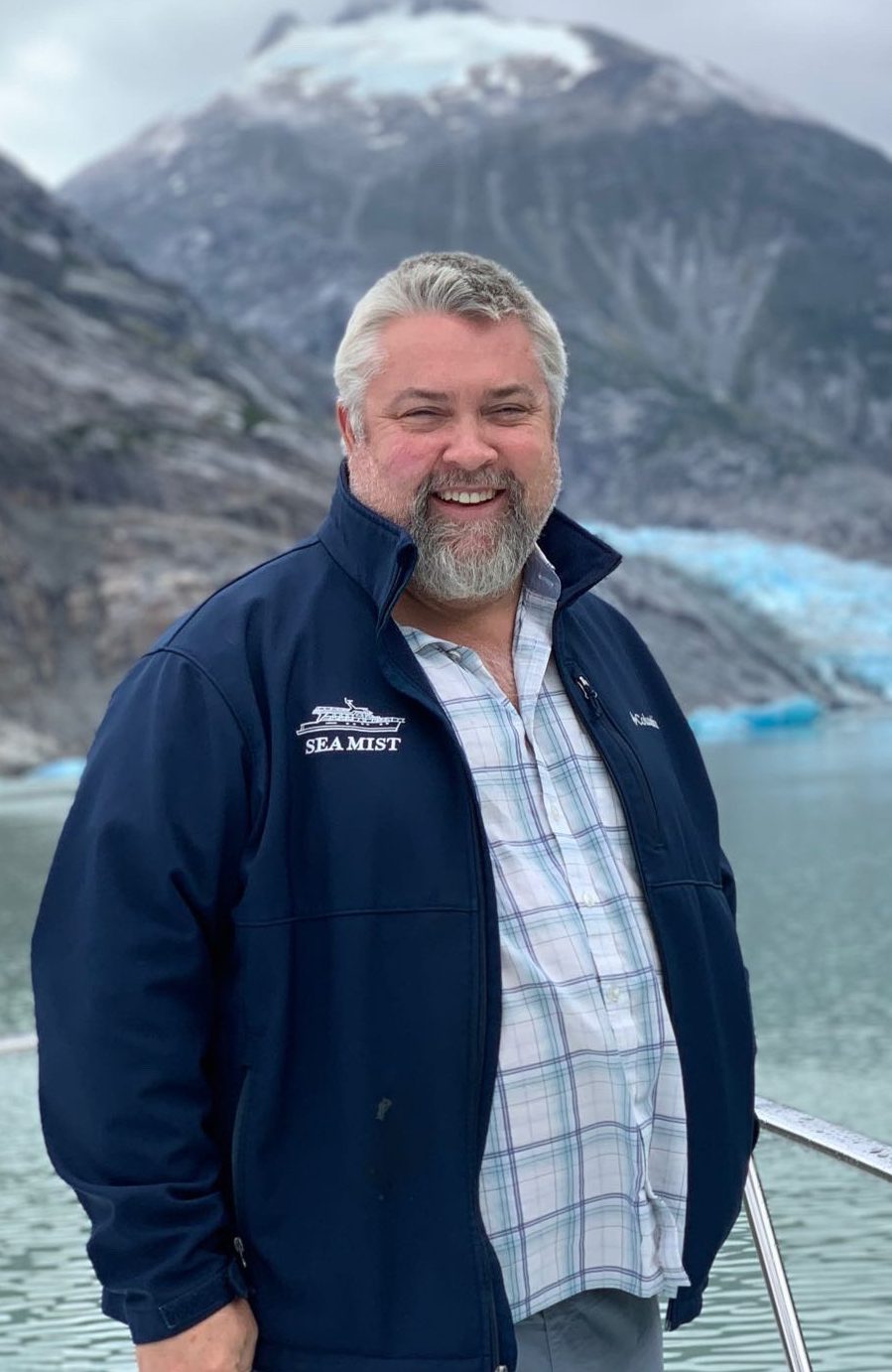 With Captain Jeff Gorton at the helm, you will always have “locals only” access to some of Alaska’s greatest hidden gems.

A lifelong Alaskan, Jeff has been navigating these waters for decades. He started his ocean career at a young 15 years old, running local boats and working at local lodges. He purchased his first ocean vessel five years later, spending the next two decades cruising around the Prince William Sound and Southeast Alaska. Jeff is a recent retiree who worked in the North Slope oil fields for 15 years. During his career, he would spend his two weeks on the oil fields working and his two weeks off boating. Over the course of time, Jeff has led various river floating trips and fishing charters. He currently holds a 100-Ton USCG Master’s License and is both CPR and First Aid certified. Jeff also has a pilot's license and enjoys flying with his son who is also a pilot.

Born in Montana, Jeff moved to Alaska at just six months old and has lived in Anchorage ever since. As a father of three hardy Alaska boys, 24, 21, 16, he has instilled a love for the sea and encouraged the lessons of living outdoors through hunting, fishing, snow-machining and working on their cabin. 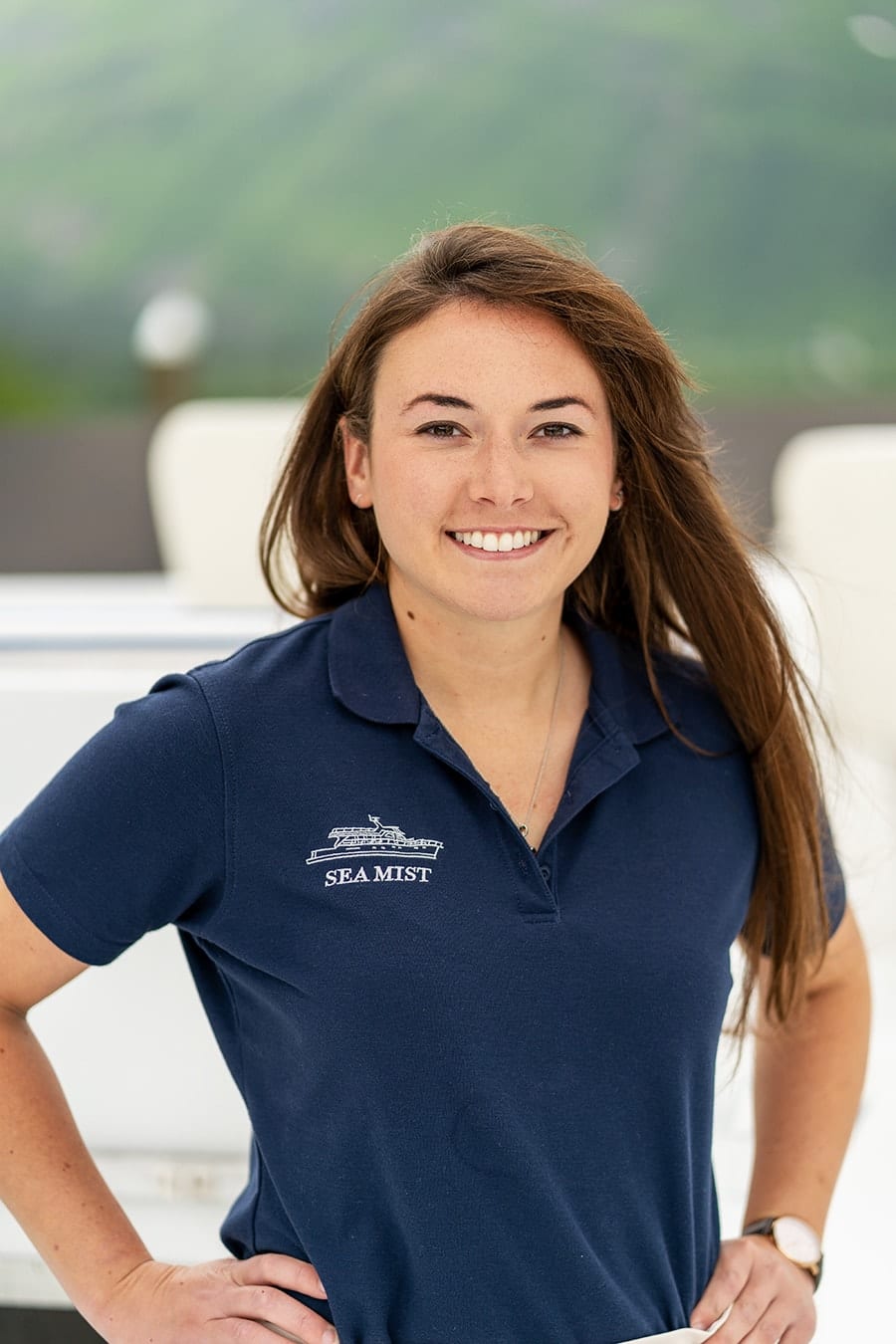 Kate was born in Olalla, Washington along the Puget Sound where she spent the first 10 years of her life developing a strong sense of adventure. After years of moving around the West Coast she moved with her mother and sister to Atlanta, Georgia where she attended high school and university. Kate has worked in restaurants and hotels gaining skills in hospitality as well as developing her skills as a freelance photographer. Shortly after graduating with her Bachelor’s in Advertising and Photography, Kate decided that she really wanted to begin a career in the yachting industry and has now been thriving in it for 5 years. She works hard and loves learning new things. In her free time, Kate enjoys traveling, hiking, running, and being in good company. 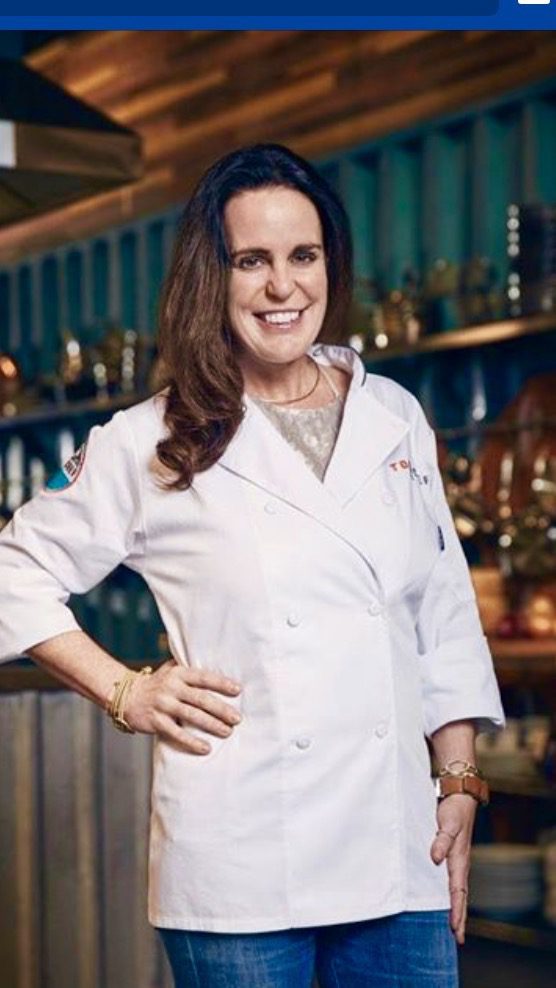 Laura Cole is the owner and executive chef of 229 Parks Restaurant in Denali National Park and is on the forefront in identifying, developing, and pushing the boundaries of Alaskan Cuisine.
She has earned many professional accolades and accreditations throughout her culinary career.  Laura has been featured in many publications including the Washington Post, NY Times, Food and Wine, and many more.  She has been nominated for Best Chef Northwest by the James Beard Foundation four times consecutively and was also a contestant on Top Chef.
It is Laura's personal and professional mission the nourish and nurture all those who come to her table.
Although not available for every trip, Laura enjoys her "time at sea" and our guests certainly enjoy what she brings to our table!