Depending on which itinerary you choose for your Alaskan luxury cruise experience, your trip may start in the coastal towns of Ketchikan, Juneau, or Whittier. Each town has its own unique sights, wildlife, and culture. 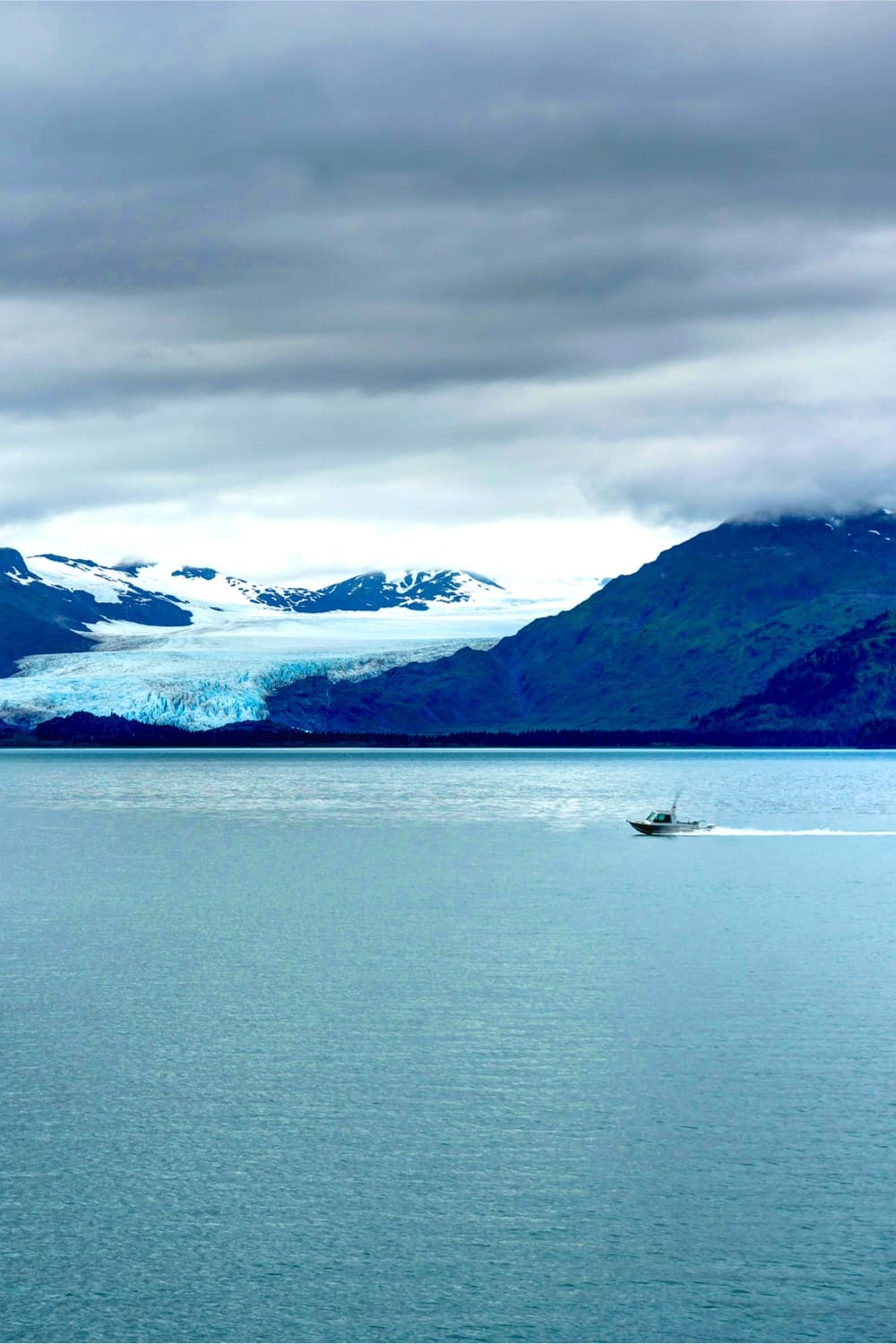 The area of Whittier has served for centuries as a passageway between the Prince William Sound and Turnagain Arm. The Alaska Engineering Expedition envisioned a rail line out to this largely unsettled area back in 1914, but it was the U.S. Army that made Whittier where and what it is today. Whittier’s development can be deciphered in buildings still in use today.

Juneau is the capital of Alaska. It stands on one of the largest wilderness areas in the United States. Juneau’s attractions include: 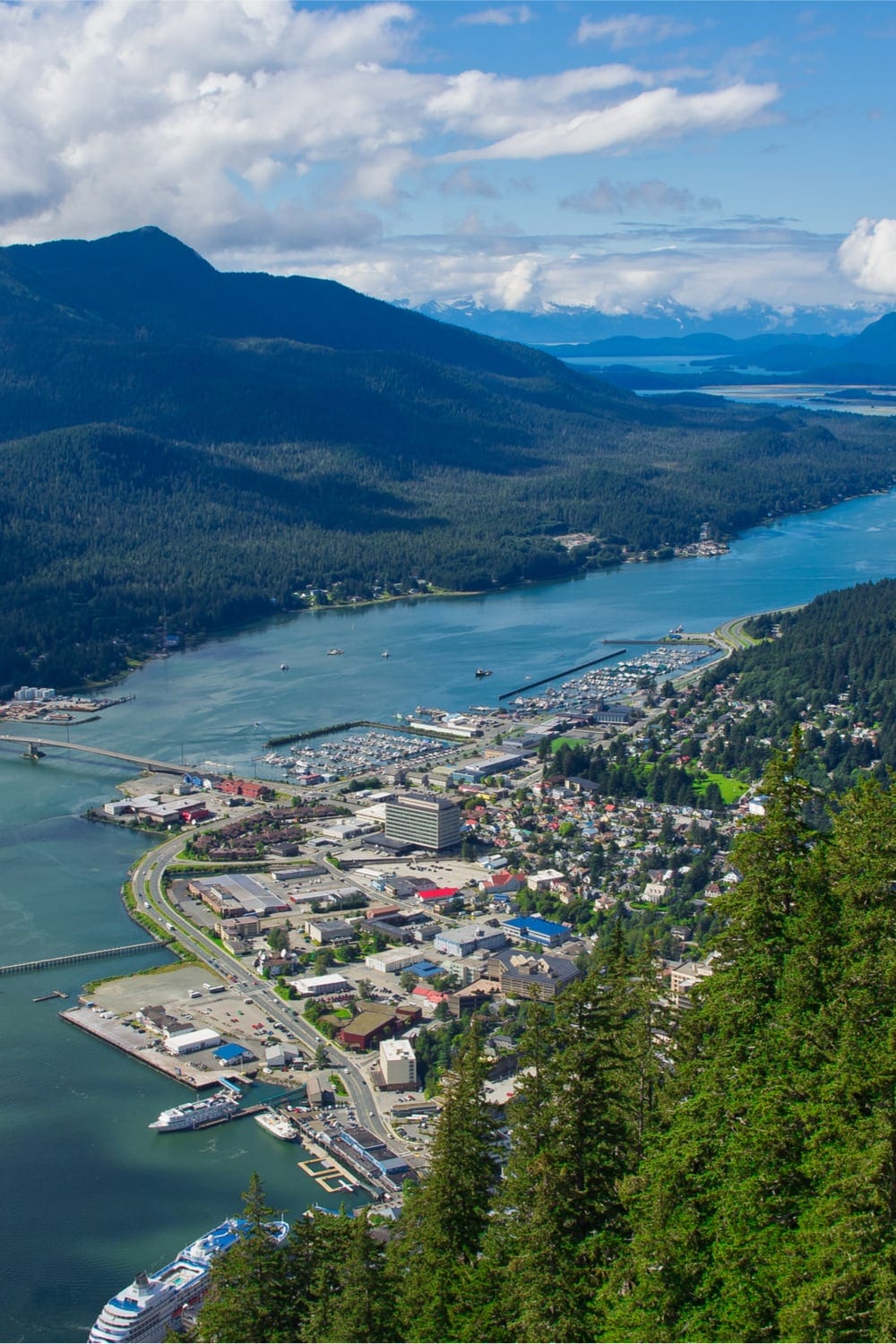 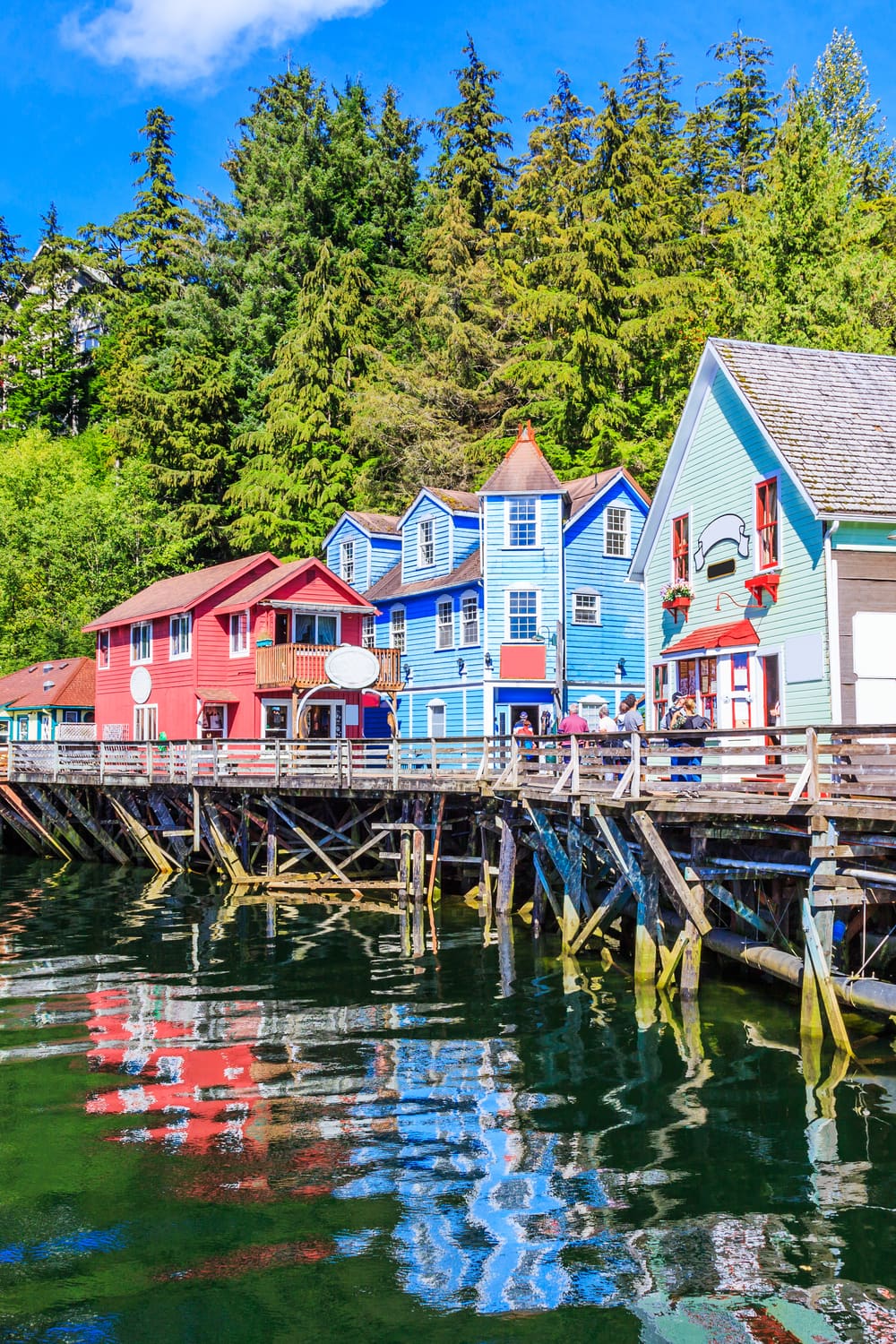 Did you know that Ketchikan was Alaska’s first city? It is also referred to as the Salmon capital of the world. Ketchikan is nestled in the Tongass National Forest and has an approximate population of 14,000 residents. This community has a thriving art sector with many world-renowned artists.

Ketchikan’s museums collect, preserve, interpret and creatively share the history and culture of the region. Local highlights include: